The Economic Survey presented before the budget contains a rich set of data that shine a light on the economic condition of India. The headline always end-up talking about GDP and GDP growth rate. GDP number shows a Macro picture of the economy. Our series India in Charts will look at the micro-level of the economy and try to analyze it.

In the first part, we will discuss electricity installed capacity and generation in India. 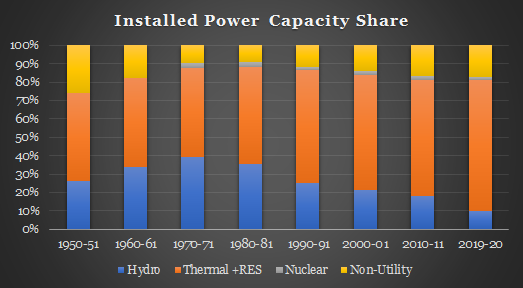 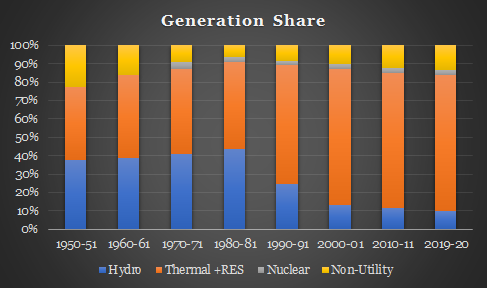 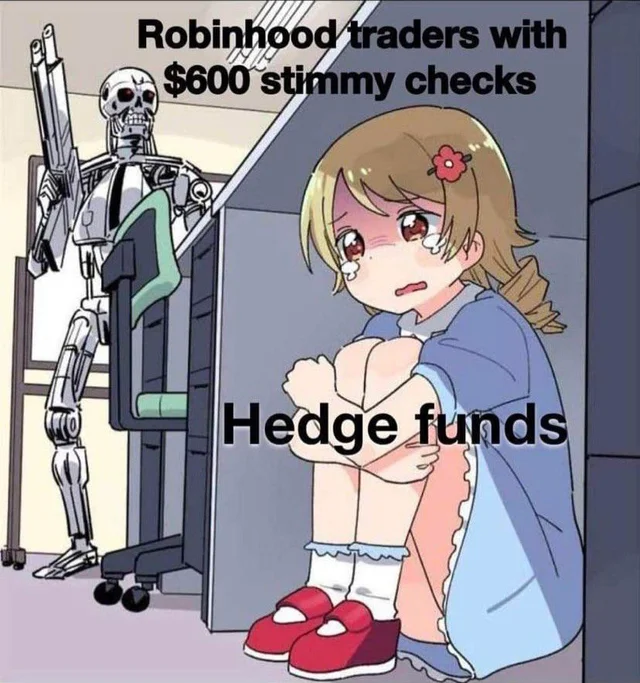 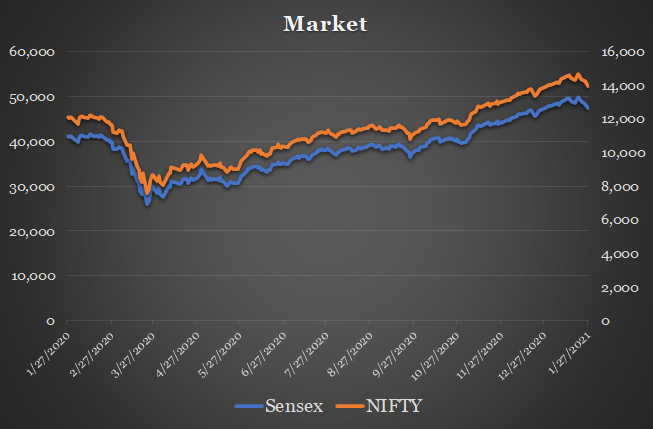